August 8 marks the 20th anniversary of the student-led demonstrations in Rangoon and other parts of Burma for democracy and respect for human rights. Although this uprising by the people of Burma for their freedom from their own government took place in 1988, it is an event that we, individuals and organizations of the Hong Kong Coalition for a Free Burma, have not forgotten nor will we forget until the sovereignty of Burma is returned to its people and is not violently and unjustly held by the military as it has done since 1962.

In many other parts of the world, the commemoration of a brutally tragic event that took place two decades ago, like the suppression of Burma’s uprising of August 8, 1988, would be a bloodstained page in the history of the country; but in Burma, the heartless shooting of unarmed and peaceful protestors 20 years ago is still very relevant to the life of the nation and its people. The issues for which they marched in 1988—a democratic government and the recognition of people’s rights—have still not been attained. This assertion is upheld by last September’s Saffron Revolution led by Buddhist monks throughout the country, the government’s tardy and inept response to Cyclone Nargis in May and the attempt by the military to cling to power as reflected in the new Constitution that was approved through a flawed and illegitimate process.

As we mark this historic day in Burma, we call upon the government to rescind the country’s new Constitution and begin the process of relinquishing power to a civilian government that is democratically elected. We also call for the release of Daw Aung San Suu Kyi and all political prisoners and for the government to both promote and protect people’s human rights. Lastly, the government of Burma should cease to be an obstruction to aid to those whose lives and homes were devastated by Cyclone Nargis and should instead better facilitate assistance to the people affected by this natural disaster who must now rebuild their lives: a natural disaster should not be permitted to become a larger man-made disaster.

Since the uprising of August 8, 1988, the military government that has assumed power has taken various names—State Law and Order Restoration Council (SLORC) and the present State Peace and Development Council (SPDC). However, there is no law, no order, no peace and no development in the country today. The path to these goals resides in the creation of democratic institutions and respect for the dignity and equality of each human being that is expressed through nurturing and upholding the human rights of every man, woman and child in Burma. The military should defend the nation, not defend its monopoly on power. 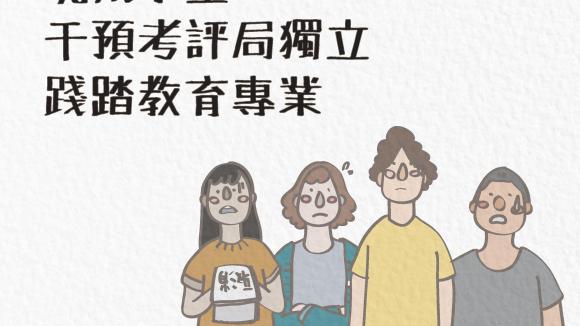