One Billion For Rising Justice 二月九日，三個地點，三個活動，一齊為外傭姐姐打打氣。 Stand by migrant domestic workers on this Sunday! Come and join any of these 3 events at various locations in Hong Kong and Kowloon on 9 [...]

HONG KONG: Hong Kong’s Mandarin Oriental hotel stirred up ridicule on Friday with an afternoon-tea promotion for men based on pork pies and beef rather than dainty snacks “normally preserved for women”. The five-star hotel denied that its marketing campaign for the “Gentlemen’s Power Snack” and “Gentlemen’s Power Afternoon Tea” was sexist, but a women’s rights group heaped scorn on the language used in a press release. “The [...] 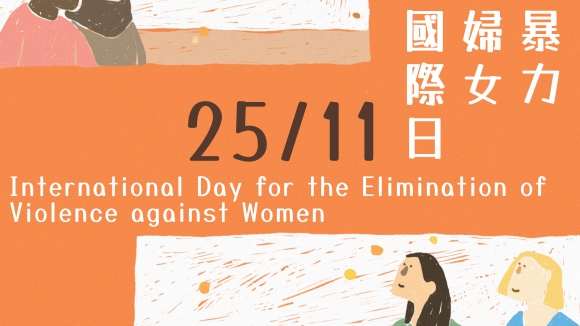